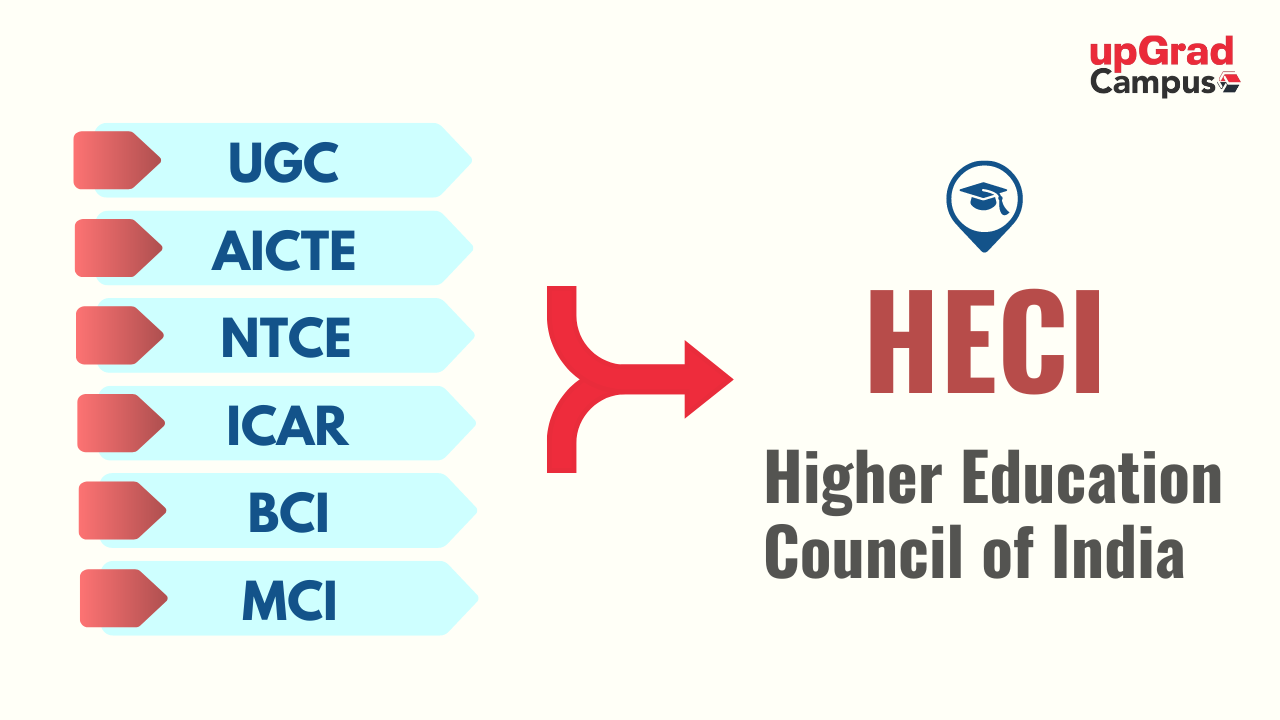 UGC, AICTE and NCTE to be merged into single Higher Education Commission of India (HECI)

In India, Education is included in the concurrent list of government, which implies that both Union and States can enact laws on it. In addition, the centre can determine standards for higher education institutions while conditions can incorporate, regulate, and abolish universities.

India has around 993 Universities, 39931 Colleges, and 10725 stand-alone institutions, according to the AISHE report 2019-20. Higher education bodies like the University Grants Commission (UGC) and the All India Council of Technical Education (AICTE) regulate most of the nation’s universities, affiliated universities, and institutes. In addition, there are other regulatory bodies for professions like law, agriculture, and medicine.  They are governed by the National Council for Teacher Education (NTCE), the Indian Council of Agricultural Research, the Medical Council of India, and the Bar Council of India (BCI).

According to the National Education Policy (NEP) of 2020, all the above-mentioned regulatory bodies are set to be merged into a single overarching umbrella body, HECI or the Higher Education Commission of India.

Jagadesh Kumar, the chairman of UGC, says, "The merger of regulatory bodies like UGC, AICTE and NCTE will bring an end to the era of conflicting laws in higher education, which would mean a huge relief for all the institutional stakeholders. Having fewer independent authorities will mean that students can benefit more from educational opportunities. Although the HECI will act as a single body, autonomous entities will continue to function as separate and independent bodies and will each take on distinct roles in academic standard-setting, funding, and accreditation."

The 4 Proposed Verticals of HECI

Although the HECI will function as a single regulator, independent verticals will undertake a number of responsibilities like certification, funding, and defining academic standards.

A committee has been set up to create a plan for UGC and AICTE to collaborate as one regulatory body. Research and innovation, e-governance, the translation of publications into regional languages, and examination reforms are among the first crucial areas to be integrated. These operations were previously being handled for technical colleges by AICTE and other universities and colleges of non-technical backgrounds by the UGC. Several sub-committees have also been set up to oversee the transition in key areas.

(Dear readers, if you are a part of a college or university and want to embrace the new wave of digital education by offering your students industry-aligned programs with new-age specializations, kindly mail us at campus.sales@upgrad.com or Drop us a message on WhatsApp to get more details.) 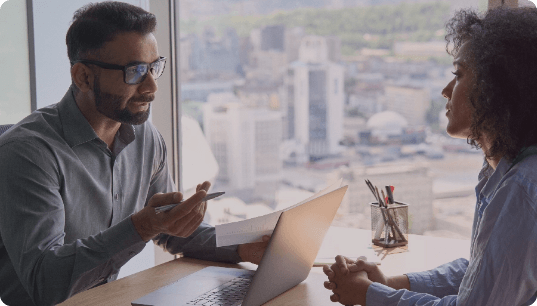